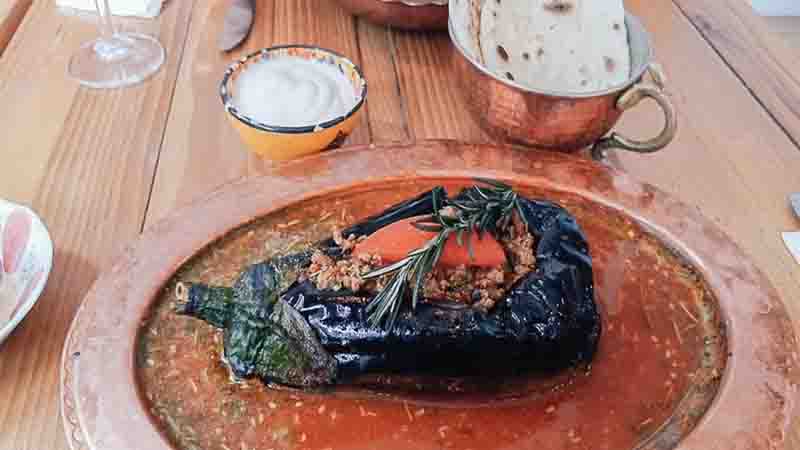 The Garden of Anatolia is in Coyoacán. The owner and chef decided to open the restaurant 7 months ago, which is full of Turkish food delicacies.

There is a little corner of Turkey in Mexico City. It ‘s a restaurant called El Jardín de Anatolia and now it’s in Coyoacán.

I had such good memories of the food in Turkey that when I found out about the existence of the Anatolian Garden, I didn’t take long to go and try it. The owner of the place, Safak Taner, personally received me. After asking him about his excellent Spanish, he told me that: “I learned it on the street. I have been in Mexico for 4 years and 7 months with this restaurant”. I asked him why he came to Mexico and he told me: “I left Turkey to see more of the world. When I was in Turkey I was a food photographer. But 5 years ago I went to Italy to learn about gastronomy and especially about gelato. I spent a year there and then I came to Mexico. Now I own and cook this place.” Know more about Bosporus Turkish Restaurant in Dubai.

I asked him to explain the menu and he told me that in it he tried to include “a dish from each region of Turkey: I have food from Istanbul, cuisine from the Ottoman Empire, food from the eastern part of Turkey and from the western part”. When I asked for recommendations, Safak told me: “I have no recommendations. I am a cook, I am not a salesman”. I suppose that answer summarizes the ethical code that Safak applies to his kitchen.

The menu at The Anatolian Garden

I started by trying two highly recommended dishes made from eggplant. As Safak says: “There are things that are 100% Turkish and eggplant is one of them.” The first was an appetizer named Saksuka , which is fried eggplant in olive oil with tomato and pepper served with yogurt and parsley. The other is a main dish called Karniyarik, a term that in Spanish means cut stomach. It consists of a roasted eggplant stuffed with ground beef, marinated with pepper paste, spices and vegetables. Both dishes turned out to be exquisite.

The other intrinsically Turkish ingredient is lamb. What’s more, on the menu there is only lamb and beef, there is no other meat: neither chicken nor fish. I ordered an Adana Kebab , a skewer that mixes lamb and beef, marinated with hot spices and served with vegetables and pita. It was so delicious I could have ordered three. As I savored it, Safak told me in his Turkish accent that: “Mexican people really like Turkish food. I started in my house, with a secret restaurant, then the Turkish ambassador found me and offered me to represent Turkey at the fair of friendly cultures.”

I decided to also order Cop Sis , a skewer of beef cubes marinated with olive oil, milk and turkey spices (which seemed a bit dry to me). The brochette was served on a thin flour bread called Lavas. It is incredible that all the bread is made at home, it is very far from the pita bread that they sell in the supermarket and it is delicious.

For dessert I ordered Sakiz Muhallebisi , a kind of custard made with 150 grams of the gum tree extract combined with sugar, milk and cinnamon. I told Safak that she was delicious. He proudly showed me the box of chewing gum extract imported from Turkey and told me that the extract “is obtained every year and that the tree exists only on two islands in Greece and in one part of Turkey.” In addition, the custard is decorated with the characteristic moon and star of the Turkish flag created with cinnamon. Safak’s sensitivity is reflected here, who gets excited by those little poems of life. It should be noted that Safak uses several ingredients imported from Turkey. Can this get any more authentic?

A little history of Turkish food

Surprisingly, the Jardin de Anatolia is the only Turkish restaurant in all of Mexico. Especially when Turkey has such a sophisticated and globally important gastronomic heritage. Safak says that: “Turkish food has influence from Russia, Greece and Arab food. However, no one knows who was in the beginning. It is quite a long history, more than 4000 thousand years. For example, yoghurt is a Turkish invention; the word is Turkish, from the verb yogurtmak which means to knead; yogurt means kneaded thing. Cacik is known here as jocoque, in Greek it is said tzatziki. There are many things that are very mixed and whose origin is not known.”

It is a pleasure to know that in the menu of the Anatolian Garden there are many options for vegetarians. What’s more, almost 70% of the menu is vegetarian. In addition, everything is fresh and prepared at the moment. Prices are modest and attractive; you definitely don’t feel like you’re being robbed at gunpoint. Also, the restaurant is small, simple and tastefully decorated. There are several beautiful photos of Safak hanging on the wall, a latticework trying to emulate Ottoman designs, some hanging photos of Kemal Ataturk, the founding father of the Turkish nation, and some Turkish kitchen utensils. Safak says that “the two old Turkish coffee cups that you have there were a gift from the penultimate sultan of the Ottoman Empire to my great-great-grandmother. She was the palace midwife.”

And that is the most beautiful thing about the Anatolian Garden. It is not only the flavors and smells of Turkish food that are worthwhile, but also the whole human experience of dealing with Safak and the Mexican chefs who work there, and the cultural exchange that is generated there. 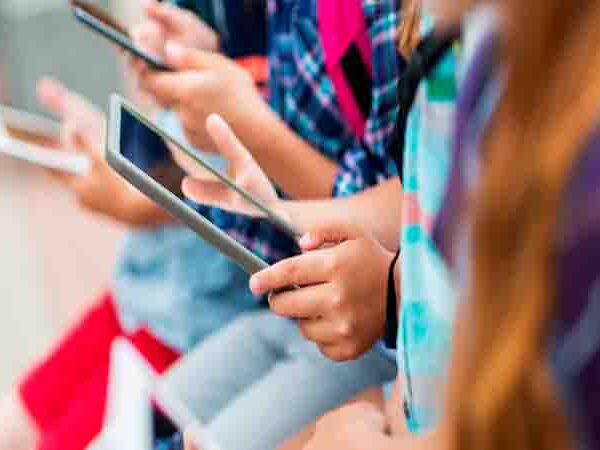 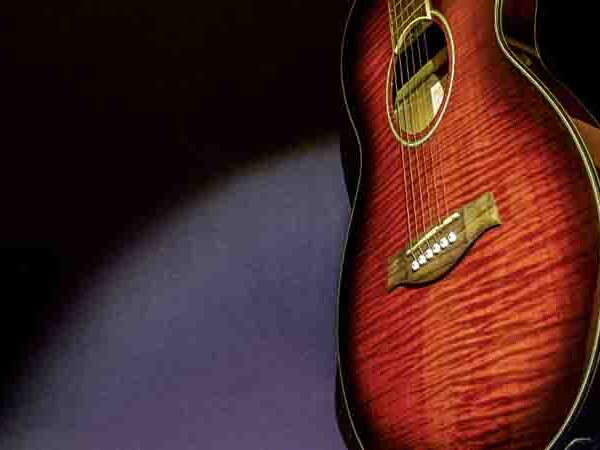 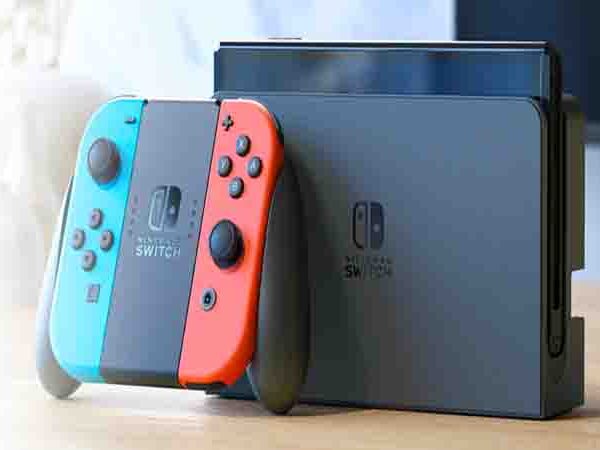