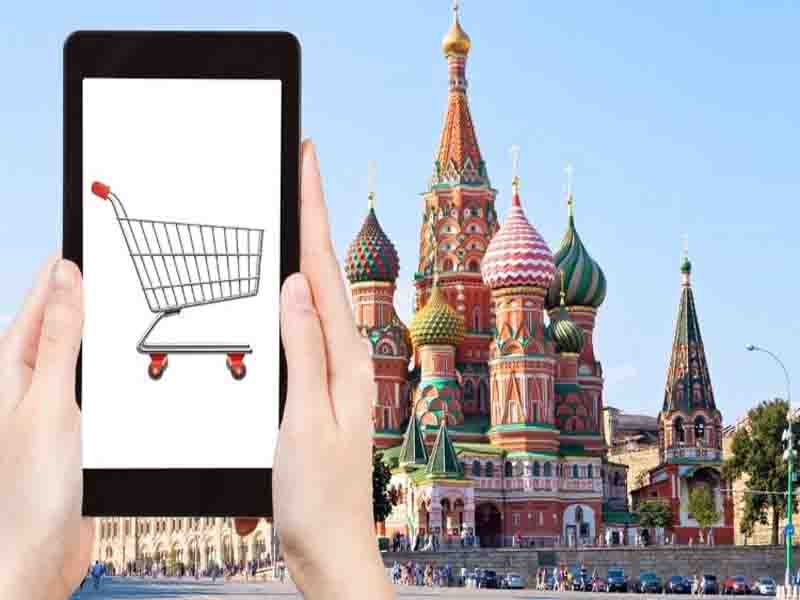 Following the invasion of Ukraine , Russia is in the eye of the storm. Since last February 24, when this “special military operation” began, as Russian President Vladimir Putin defined it, the world has witnessed this offensive, bringing enormous consequences to the country, especially in the economy.

The expulsion of Russian banks from the SWIFT interbank telecommunications system, or the suspension of payment services in Russian territory of platforms such as Visa, Mastercard, PayPal, Apple Pay, etc., or the cessation of operations in Russia of different giant brands such as Nike, IKEA , H&M, Mango, Cartier, Calvin Klein, Spotify, Apple and many more are just some of the measures taken in the economic field after this armed conflict that has led more than a million Ukrainians to leave their country and has cost the lives of hundreds of people. A situation from which eCommerce on Russian soil does not escape.

A huge country, with a population imbalance

With a GDP slightly higher than that of Spain, Russia represents the fifth largest economy in Europe (after the United Kingdom, Germany, France and Italy) and number 11 in the world. In 2014, the Russian economy suffered a recession from which it had been gradually recovering.

At the demographic level, Russia has the ninth largest population in the world with 145.9 million inhabitants, according to figures from the last census carried out in 2020 . A decline to 145.74 million is projected by 2024 due to population aging and slowing population growth. The Russian population is predominantly female: 53% are women compared to 47% men.

Also, with regard to the territorial distribution of the Russian population, 24% is concentrated in Moscow , while about 70% live in the western regions of this huge country. Barely 4% of the population lives in the “Far East” of Russia.

Of course, there is a big difference in buyer behavior between urban and rural Russia . Consumers in Russia’s largest cities are more likely to shop online, and also more often. To highlight, Moscow, Saint Petersburg and their surrounding regions account for almost 46% of the Russian eCommerce market.

Millennials represent the largest online shopping demographic within Russia, accounting for 80% of monthly online shoppers . This practice has become increasingly popular in Russia, and it is precisely millennials with disposable income who have dedicated themselves to driving this consumption behavior in the country. In addition, this demographic is responsible for changes in purchasing behavior, with more people turning to purchase products from their mobile devices , also having trackable deliveries and a network of lockers and collection points.

Since the beginning of the invasion of Ukraine, the entire Russian economic sphere has suffered severe blows due to international sanctions (which had already been suffering blows due to the COVID-19 pandemic), which may represent a shock to a sector such as eCommerce, which has been growing steadily for four years. One of the main factors of this growth that Russian eCommerce had been carrying out was in part thanks to the great penetration of the Internet in Russia: around 94 million people have access to the Internet, in addition to the fact that there is a notable access to mobile devices. affordable mobiles.

According to data from EcommerceDB, if we eliminate online revenue from the tourism sector, Russia has the twelfth largest eCommerce market in the world , with revenue of more than 27.5 billion euros in 2021 , and a growth of 16%. between 2020 and 2021.

In the table below you can also see the forecast made for its future growth, made before the invasion of Ukraine. After this event, it is very difficult to know how your market will evolve.

Russian eCommerce (not counting cross-border sales) accounts for only 5% of total retail sales across the country (although it reaches up to 18% in the largest cities).

The main reasons for buying online by Russians

There are different factors why consumers in Russia choose eCommerce platforms to make their purchases, which has motivated the growth of this sector in the country. Reasons given by Russian consumers for shopping online range from getting better prices and saving time (24%) and money (18%) to being able to compare prices and products (35%).

Other options influencing purchase intentions of Russians on eCommerce platforms include free delivery (40%), detailed product description (36%), credit card payment options (19%) and returns free (18%). This data was provided by Statista based on a study conducted in 2018.

Also, Russian consumers are characterized by brand loyalty , which means that those retailers that demonstrate to their customers that they are trustworthy and of good value will attract and retain those customers.

The eCommerces that sell the most in Russia

The most popular eCommerce in Russia are Wildberries, MVideo and DNS-Shop . Together, the three stores account for 45% of eCommerce revenue in Russia.

Breaking down the numbers of each of them, in 2021, Wildberries.ru, is a gigantic marketplace founded in 2004 and considered “the Russian Amazon”, which obtained sales revenues of more than 6,700 million euros in 2021 , while MVideo .ru, a Russian consumer electronics retail platform by revenue, posted €4.11 billion in revenue. For its part, DNS-Shop.ru, an online store specializing in the sale of computers, electronics and household items as well as in the manufacture of computer hardware (including laptops, tablets and smartphones), did the same, receiving income of more than 1.8oo million euros.

Completing the Top 5 of the Russian eCommerce platforms with the most revenue is citilink.ru, which, in addition to being an online store, sells technology in more than 1,000 establishments throughout Russia, with 1,479 million euros in revenue , and Ozon.ru, a multi-category marketplace born in 1998, with 1,075 million euros.

Amazon, for its part, does not have its own store in Russia, operating through its international portal amazon.com. In the case of Aliexpress , it does have a .ru version of its marketplace, which has grown a lot in recent years. According to figures from Aliexpress itself, it has 29 million active customers in the country, who have generated a GMV of close to 32.7 billion euros.

The Russian government had outlined a strategy that sought to make eCommerce more popular among local consumers. This strategy was entrusted to both the Ministry of Finance and the Ministry of Communications to develop the legislative framework and, from there, to generate innovative logistics solutions to address this problem. But given these sanctions and the economic isolation that the world is applying to Russia, plus the economic collapse that this implies, it is unlikely that the numbers will be the same as in previous years.

The main logistics providers in Russia

In addition, Russian Post and Boxberry also stand out, which are among the top three shipping service companies that online retailers offer to their customers in Russia, with rates of 26% and 21% respectively.

In any case, the scope of logistics for eCommerce in such a huge country, which stretches from its border with Ukraine to Siberia, is really uneven. Urban areas have many more shipping options, and much faster than rural areas in the north and east of the country. 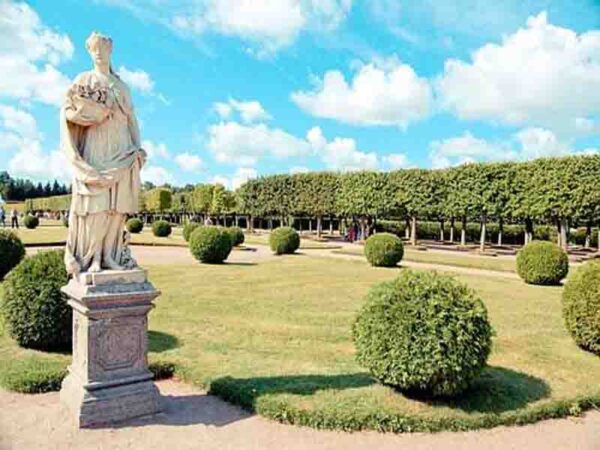 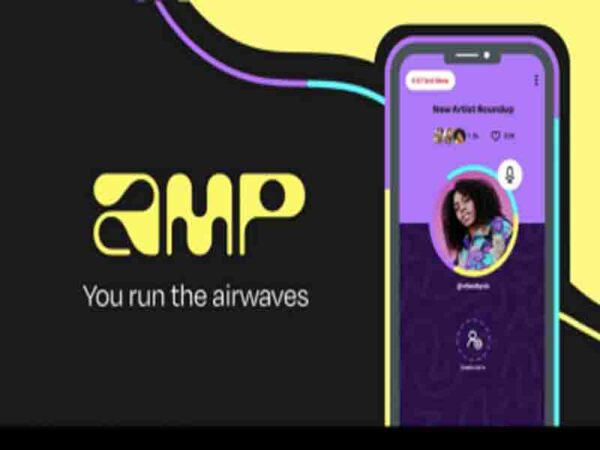 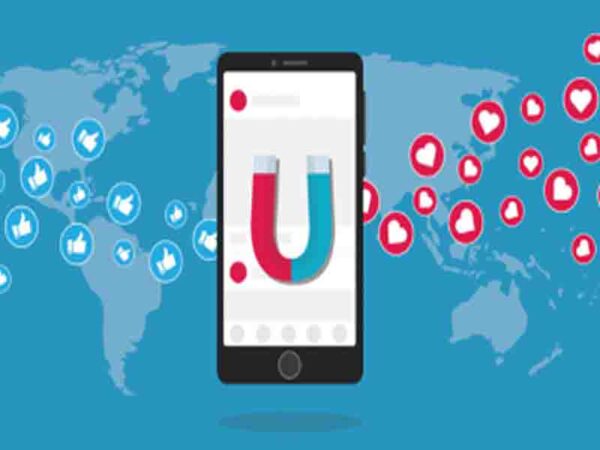