Have you ever calculated how much it costs to educate a child? The school alone supposes an annual disbursement of between 4,400 and 24,800 euros.

“Education is the most powerful weapon you can use to change the world.” I always repeat this phrase from Nelson Mandela to my son when he feels like being lazy. And it is that the education of our children is something in which we cannot hesitate, it is one of our responsibilities as parents. But how much does a child’s education cost?

There are several reports in this regard, although all speak of figures greater than 4,000 euros per year. Kindergartens, monthly payments, after school, dining room, textbooks, school supplies, uniforms… It all adds up.

Between 5,500 and 8,500 euros: that is the annual cost of raising a child in Spain from birth to the age of 18, according to calculations by the NGO Save the Children . The cost varies depending on the Autonomous Community of residence and the education we give them. And it is precisely on this last point that I am going to focus.

HOW MUCH DOES A CHILD’S EDUCATION COST?

From the moment that we parents have to go back to work and we have no one to leave our little ones with, there is a new expense to add to the list: childcare. Public school fees vary based on income. The private ones cost an average of 300 euros per month , while the cost of the public ones drops to an average of 170 euros with a dining room.

The cost of educating a child in Early Childhood

The expense depends on whether you opt for public, private or concerted education. The annual average per child is 1,141, 6,281 or 2,558 euros respectively, taking into account the statistics of the OCU.

For Save The Children , between the ages of 3 and 6, the school costs between 1,350 and 2,500 euros per year in public and concerted education, including the dining room and extracurricular activities.

When children are between the ages of 6 and 12 and go to a public or concerted center, the NGO Save The Children speaks of an education cost of between 2,150 and 3,450 euros per year (with dining room, textbooks and a extracurricular). This amount remains more or less stable until the age of 18.

To this money should be added the cost of the camps or activities that must be contracted during vacation periods if parents do not have family help to take care of their children on those days. Calculate about 300 euros per month more.

How much does the education of a child who is in secondary school cost?

This stage is still a bit far for me, so I have taken as a reference the different studies that have been published in this regard. When the children go to the Institute, spending drops a little in public and concerted education, going from 995 and 2,463 euros on average respectively. On the other hand, in private schools it rises to 6,926 euros per year.

The cost of educating a child in high school

It is the last stage of school life for minors , and the cheapest. Still, the annual expense is important. If your son goes to a public center, her education will cost you around 948 euros per year , an amount that goes up to 2,380 euros in a private school. Private education costs, on average, 5,529 euros per year.

HOW MUCH DOES A CHILD’S EDUCATION COST: THE TOTAL UP TO THE AGE OF MAJORITY

It is always possible to recover some of that investment when making the income statement. That is why it is important that you keep the receipts and purchase invoices, especially for textbooks.

The figures handled by the OCU are in line with other reports prepared over recent years. Save The Children, as we have seen, talks about 100 euros per month per child in public education. In 15 years, that is 18,000 euros.

For its part, the Spanish Confederation of Housewives, Consumers and Users (Ceaccu), concludes that a child costs between 115,500 and 354,300 euros until they reach the age of majority (this is the total, including education). In short, the answer to how much the education of a child costs is: What has been a mortgage.

However, we should not see education as an expense, but rather as an investment aimed at ensuring that our children have the best possible future. 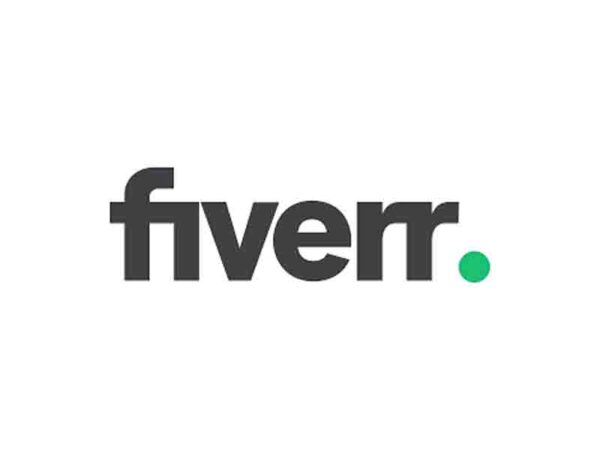 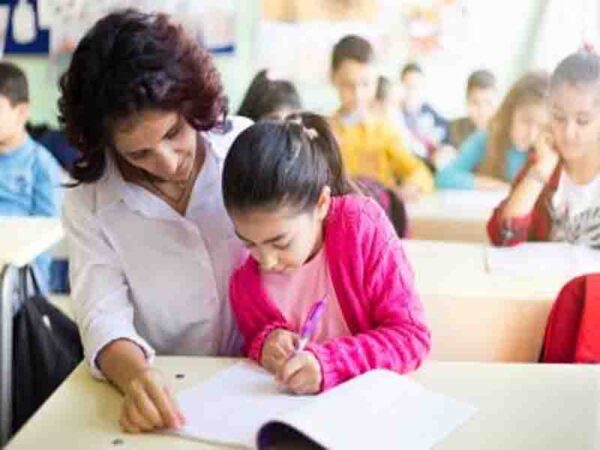